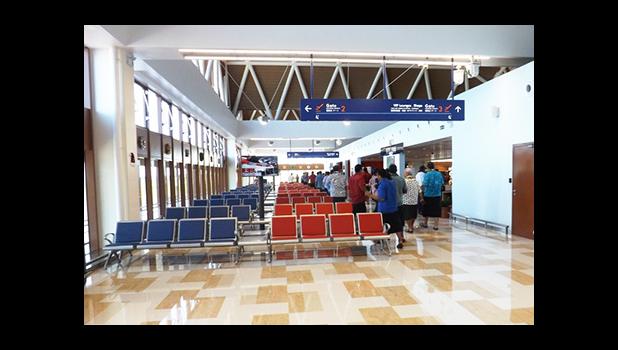 The new departure lounge cost $US31.7 million to build with funding coming through a loan from China.

The Prime Minister Tuilaepa Sailele Malielegaoi said the project is part of the government's initiative to improve infrastructure.

"With the completion of the whole terminal building upgrades and the Samoa Airport Authority's new vision to be the Pacific's hub of air travel it is the government's hope that more new air carriers will make use of the new airport facilities to boost our tourism, trade and transport," said prime minister Tuilaepa.

The remaining two phases of the project are expected to be completed in August.