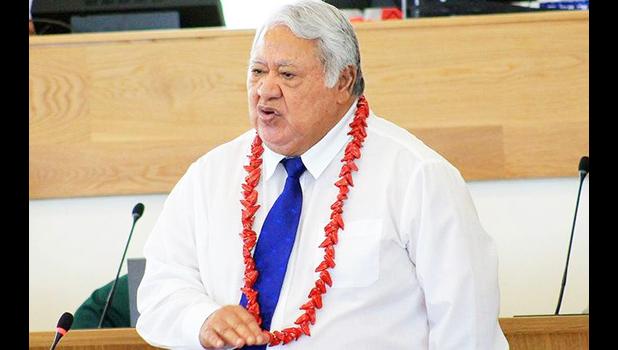 Apia, SAMOA — Samoa's Prime Minister is looking to modify legislation which allows people to leave their parties and still remain an MP.

According to Tuila'epa amending the legislation would make sure party MPs remained loyal to their parties for a full Parliamentary term.

His comments come after recent resignations of former members of his Human Rights Protections Party who stayed on as independents.

Tuila'epa says those who did that were doing so for their own personal benefits.

This comes on the heels of the resignation from the party and her post — of former Deputy PM Fiame Naomi Mata'afa,in a defection over controversial proposals to amend the constitution.

Fiame, who was Samoa's first woman minister and deputy prime minister, would stay in parliament as an independent MP until next year's election, said Autagavaia Tipi Autagavaia, RNZ Pacific's correspondent in Apia.