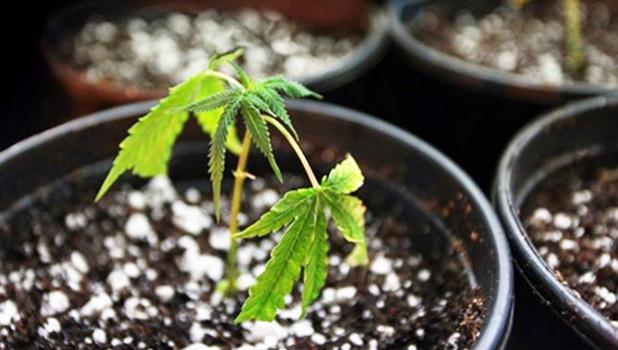 Apia, SAMOA — A youth who appeared in Court this past week charged  with escaping from Olomanu centre last December has been blamed for cultivating marijuana inside the jouvenile detention centre.

A detainee escaped from Olomanu juvenile detention centre, went straight to Faleolo Police post and reported that Prison Officers were growing marijuana on the premises.

Responding to questions from Samoa Global News, Fuiavailiili Su’a Egon Keil said they did charge the youth for escaping from Olomanu and subsequently investigated the claim that marijuana was being cultivated in the prison facility.

“We took the plants into our possession and furthered our investigation but later found not enough evidence to charge anyone from the incident,” said Samoa’s Police Commissioner.

“Prisons is conducting their own adminstrative investigation into the matter”, added Su’a.

When contacted the Assistant Commissioner of Prisons and Correctional Facilities Levaopolo Losa Siaosi said that only one bucket containing marijuana was found.