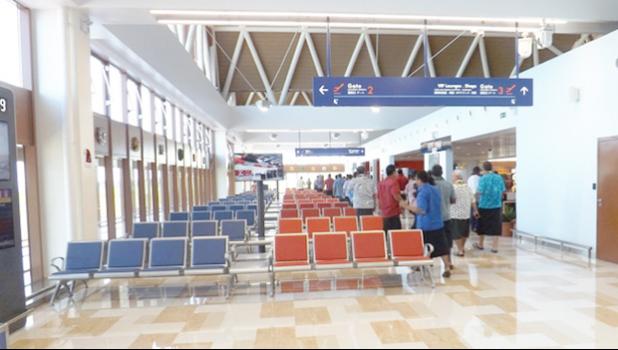 Apia, SAMOA — People returning to Samoa on the country's first repatriation flight from the US will have to spend three weeks in quarantine upon their arrival.

The 300 passengers scheduled to return on Friday will be spend 21 days rather than the usual 14 days in such conditions.

The Ministry of Health's revealed the increase in the number of quarantine days after several people called for the repatriation flight from Los Angeles to be postponed as Covid cases in the state of California surge.

Meanwhile the country is still awaiting the outcome of further testing of a repatriated sailor who produced a positive result last week alongside two negative tests.

Samples have been sent to New Zealand for confirmation of his status and a result is due soon.