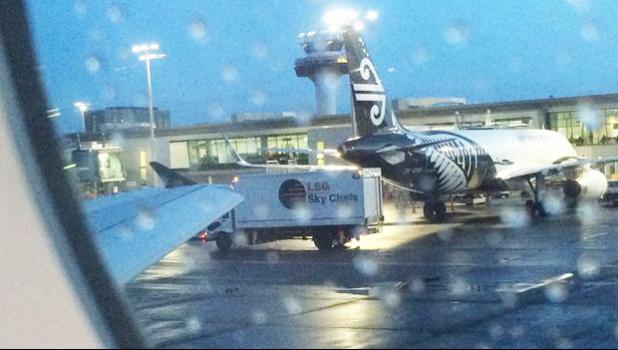 Apia, SAMOA — A Samoa repatriation flight from New Zealand scheduled for this Friday has been delayed until the 18th of September.

The government said the delay had been caused by "flight availability".

The flight is designated for returning citizens and seasonal workers.

Meanwhile, a repatriation charter flight from Australia scheduled for the end of the month has been opened to residents and citizens stranded by the pandemic.

Originally the charter was for returning scholarship students who have completed studies in Australia, Japan, China and Papua New Guinea.

The passengers will be responsible for their own airfares.