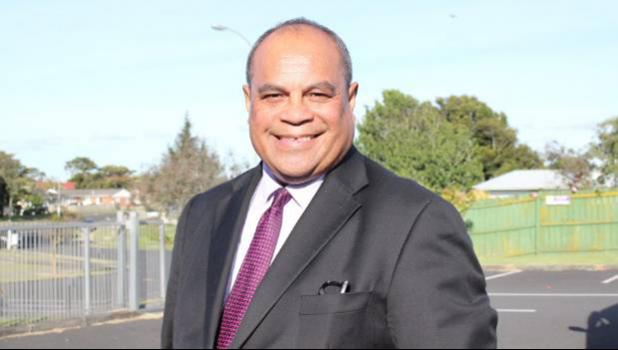 “Our language is key to our Samoan identity and the protection and preservation of our values and traditions,” says Minister for Pacific Peoples Aupito William Sio.

“It is vital our language continues to be used by New Zealand-born Samoans and that it is passed on to the next generation.

The 2013 census confirmed that 60 percent of Samoans were able to hold an everyday conversation in the language.

“Although this is only a small drop from the 63 percent recorded in the 2006 census, it indicates that we have to remain active in promoting the language if it is to flourish. That’s what the language week is all about, heightening awareness and building commitment in the Samoan community and wider New Zealand.

“While the results of the 2018 Census are still awaited, these will provide an important measure of the language’s health and how well the various language programmes are working.

Le Gagana Samoa is the third most commonly spoken language in New Zealand after English and Maori. At just under 150,000, Samoans also comprise the country’s fourth largest ethnic group and 49 percent of New Zealand’s Pacific population.

“The Samoan Language Week was first started in 2007 and continues to grow in reach and importance with many organisations outside the Samoan community enthusiastically supporting it.

The theme for the week this year is, “Alofa atu nei. Alofa mai taeao”, or in English, “Kindness given, kindness gained”.

Founded by The Association for the Maintenance and Teaching of the Samoan Language in Aotearoa, Fa’alapotopotonga mo le A’oa’oina o le Gagana Samoa i Aotearoa (FAGASA),institutional support has also grown over the years. This year’s Samoan Language Week is supported by the Human Rights Commission, Auckland Council, Auckland War Memorial Museum, Ara Institute, the Ministry of Education, Victoria University Wellington and the Pasifika Education Centre.

“These partnerships show that there is increasing recognition of the importance and value of Samoan and other Pacific languages in New Zealand today and that can only bode well for the future of us all,” Aupito William Sio says.

Further information about Vaiaso o le Gagana Sāmoa including events and resources can be found here.