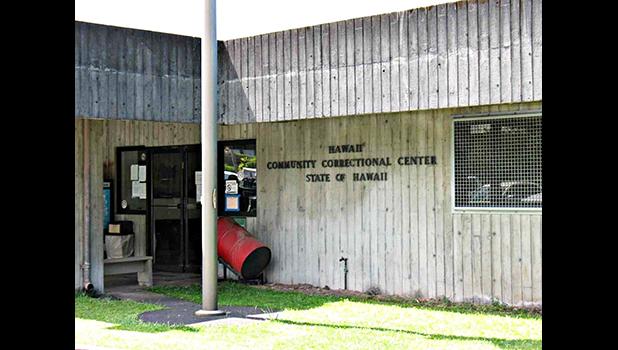 Honolulu, HAWAII — A Samoan man is among three former prison guards at the Hawaii Community Correction Center in Hilo, Hawaii that were indictment this past Wednesday at the federal court in Honolulu for the alleged assault of an inmate and attempting to cover up the incident, according to prosecutors and court documents.

Jason Tagaloa, 29, Craig Pinkney, 36, and Jonathan Taum, 48 were taken into custody and made their initial appearance the following-day, where they entered not guilty pleas.

Bail is set at $25,000 each, with trial set for next month, according to court records.

The indictment, which was handed down on June 10th alleges that the defendants on June 15, 2015, along with a fourth correctional officer “Officer A” physically assaulted an inmate in the jail’s recreation yard.

Furthermore, Tagaloa later assaulted the same inmate in a holding cell, and that both assaults resulted in bodily injury.

U.S. Attorney Kenji M. Price for the District of Hawaii, in unsealing the indictment, said those committed to the custody of state and federal detention facilities do not jettison their constitutional rights when they pass through the doors to those facilities.

“They are entitled to humane treatment, which includes constitutional safeguards, such as the right to be free of ‘cruel and unusual’ punishment while in custody,” he said in a news release. “Our communities entrust correctional officers to protect detention facilities and the inmates housed within them, and when such officers commit crimes within a detention facility, they will be held accountable to the fullest extent of the law.”

“Fortunately, the vast majority of public servants understand that they must both uphold and obey the law. The few who illegally manipulate others using their official capacity will be caught and tried like any other criminal,” said Miranda in the same news release.

USDOJ notes that an indictment is merely an accusation, and the defendants are presumed innocent unless proven guilty.