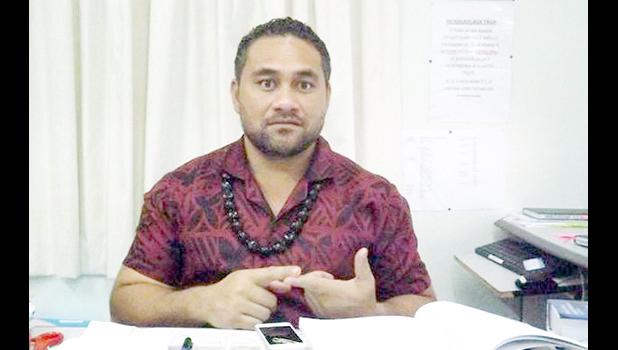 Apia, SAMOA — The FAST party in Samoa has secured four of the six seats from the Friday by-elections, increasing its numbers in the House to 31 representatives.

Following the preliminary counting on Friday night, only Sagaga 2 and A'ana Alofi 2 had been retained by the Human Rights Protection Party.

Their numbers now increase to 20 but A'ana Alofi 2 preliminary winner is only ahead by a slender 9 votes with special votes and pre-polling results yet to be counted.

According to the Office of the Electoral Commission, pre-polling votes are being held at the main Police station in Apia.

"So pre-polled votes and the special votes will all be counted during the final count on Monday," he said on a live facebook stream Friday evening.

Faimalomatumua said that by 5pm on Monday, he expects to be heading with the writs for the elected members to be signed by the Head of State.

Speculation now turns to the womens representatives in Parliament.

There are currently only 4 elected women in Parliament so two more need to be selected based on percentage of votes cast.

As usual these will be decided after the final counts have been taken.