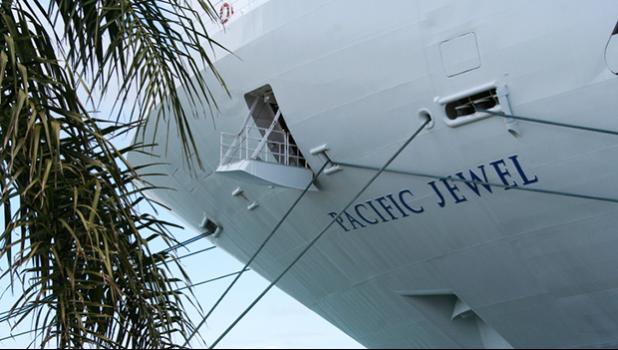 The US$30-million project to improve safety and efficiency at Apia's main port has taken two years and was opened this week by the Japanese ambassador to Samoa, Shinya Aioki.

The Samoa Observer reports that the project is fully funded by the Japanese government under the Japan International Cooperation Agency.

Ambassador Aioki told the paper the new port can now bring to Samoa "many more foreign tourists who would appreciate the beautiful nature, unique traditions and kind hospitality of the Samoan people."