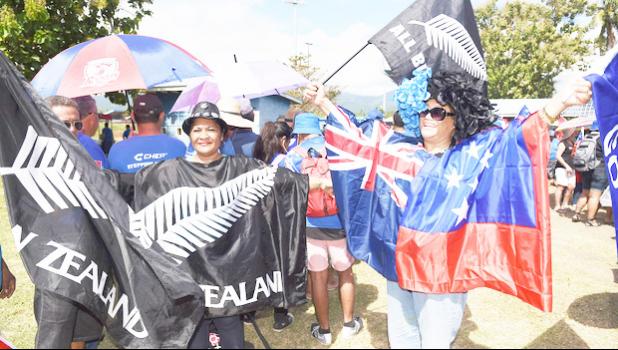 Samoa's Prime Minister Tuilaepa Sa'ilele Malielegaoi has confirmed negotiations between the Samoa Rugby Union and the New Zealand Rugby Union about a possible test match between Manu Samoa and the All Blacks.

"This is during the time of the Independence Celebration in Samoa. So it's is something we all should look forward to."

Tuilaepa, who is also the Chairman of the Samoa Rugby Union, indicated that it could be hosted in Samoa.

But the Samoa Observer said reports emerged over the weekend that Manu Samoa was likely to feature in a Pacific Island rugby double header in New Zealand.

The Weekend Herald reported that the All Blacks was close to securing a test with Samoa and packaging it alongside Tonga's clash with Wales.

A deal has not yet been agreed but the Weekend Herald understands there was growing confidence among all parties that on Friday, June 16, the All Blacks will play Samoa in Auckland - with Tonga versus Wales as the curtain raiser.