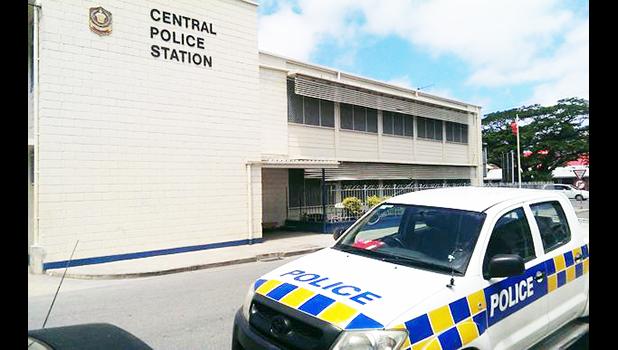 Police said one woman and six men were arrested on Tuesday and 20.85 grams of methamphetamine were seized along with two grams of cocaine and drug utensils.

The arrests, in two locations of the capital, are part of ongoing efforts to disrupt the methamphetamine supply in the kingdom.

However, the team leader at the Salvation Army's Alcohol and Drug Awareness Centre said law enforcement is only part of the solution in tackling the meth "tsunami".

"So that we can provide a proper bridge programme which starts with detox and then residential day programme, after care and then follow them up for at least a year. A rehab or residential rehabilitation centre would really help."