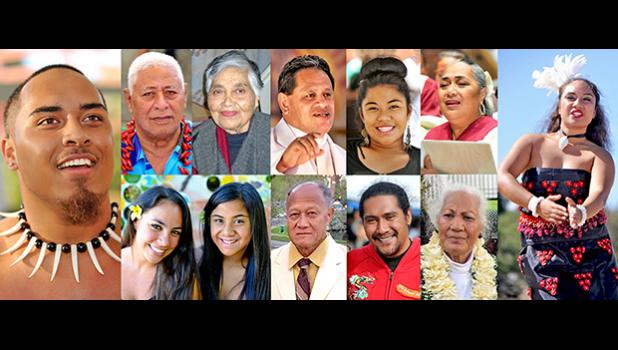 Led by Sela Panapasa, a scientist in the University of Michigan Institute for Social Research, a group of researchers administered surveys to 240 Samoan and Tongan households in California. They included a companion survey for adolescents, ages 13 to 17 living in the home. The survey found that both Samoans and Tongans had higher rates of hypertension than Californians at large, smoked at about four times the rate of Californians, were less likely to have health insurance, and used available health care services at lower rates, relying heavily on emergency room care.

The researchers found that about 61 percent of Samoans and 52.7 percent of Tongans reported having health insurance compared to 79 percent of Californians. Both groups also tended to delay medical care—likely because the groups were underinsured. At 36.2 percent for Samoans and 26.5 percent for Tongans, both groups were highly likely to visit the emergency room for health care.

Thirty one percent of Samoans reported high rates of hypertension compared to 27.2 percent of Californians, while Tongans were slightly lower at 22 percent. But researchers found slightly different rates during the preliminary analysis of resting blood pressure collected when the survey was administered. They found that of the people who had reported no history of hypertension, 30 percent had blood pressure readings that suggested high blood pressure, and almost 50 percent had pre-hypertensive readings.

The gap between reported hypertension and the new findings from the survey may be caused by the practice of aggregating the health information collected across more than 20 Pacific Islanders ethnicities into a single measure, according Panapasa. In fact, until 1997, the federal Office of Management and Budget grouped data collection such as health statistics for Asian-Americans and Pacific Islanders under the same category.

“These are very distinct groups. Each has its own culture, language and unique history,” Panapasa said. “Going in with this one-size-fits-all attitude is not going to work.”
Panapasa hopes the report will allow health care providers to develop more targeted approaches to help improve health behaviors among these underserved populations.
“This survey highlights the heterogeneity within the Pacific Islander community,” Panapasa said. “This work needs to be expanded so that we would have similar information on other Pacific Islander groups in California, as well as across other states with large Pacific Islander populations.”