Tuilaepa’s son — who is Samoa's Ministry of Finance CEO resigns 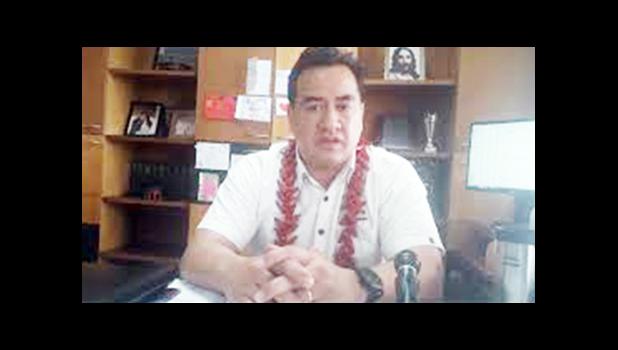 Apia, SAMOA — The chief executive of Samoa's Ministry of Finance has resigned.

The CEO, Leasiosiofaasisina Oscar Malielegaoi, is the son of the country's former Prime Minister.

Leasiosiofaasisina posted a video on social media saying he had been asked by the Minister of Finance, Mulipola Anarosa Ale Molio'o, to resign and that he accepted it.

Last week the Minister of Finance told local media there were some trust issues with the CEO because his father, Tuilaepa Sailele Malielegaoi, led the opposition.

She said Leasiosiofaasisina has a conflict of interest as his father will challenge the budget.