Two of Samoa's escaped prisoners remain on the run 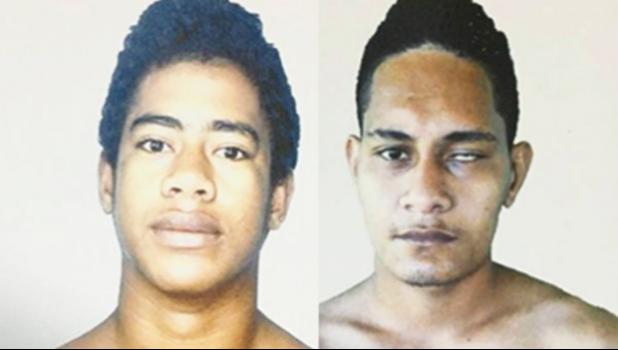 Contacted for a comment yesterday, Samoa Prisons and Corrections Services Deputy Commissioner Ulugia Niuia Aumua said the men who escaped on Wednesday are still on the run.

Ulugia told the Samoa Observer that they are working with the Police.

The two men were among four inmates who escaped from the Tafa’igata Prison, which included Lauititi Tualima and Vaioa Solia. The men have been accused of breaking in and attacking a family at Ululoloa

It’s unclear how the inmates escaped.

In the meantime, Ulugia has called on members of the public to offer their assistance in the search of the escaped.