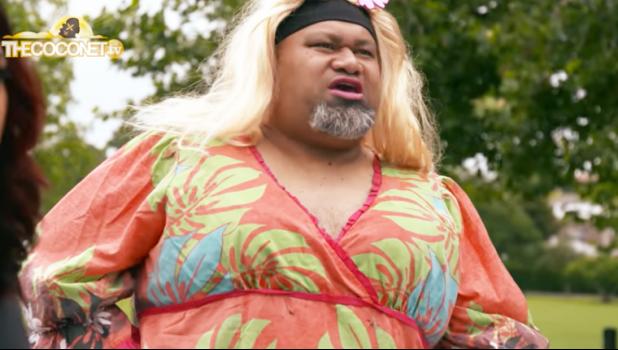 Suva, FIJI — The United Nations has announced Pacific Unite: Saving Lives Together, a first-of-its-kind televised and digitally streamed concert that will call on leaders and citizens across the region to work together and with the rest of the world in the fight against COVID-19.

A statement from the UN states that Pacific Unite: Saving Lives Together is an opportunity for the geographically-remote Pacific region to connect with each other and the rest of the world, recognising the need to work together to beat the COVID-19 pandemic and build a better future.

The UN stated that during the virtual concert, UN leaders, heads of state and celebrities would commit to supporting the fight against COVID-19, also calling on everyone at home to play a part by adapting to the new normal.

“This will be the first ever virtual concert to comprise primarily of artists from across the region and be accessible to audiences not only in the Pacific but around the world,” said Tofiga Fepulea’i, the actor and comedian who plays Aunty Tala.

“I’m very proud to be part of this historic event. Now is the time for us to come together, to celebrate the strength and solutions that are possible when the Pacific unites,” he was quoted saying in the statement.

United Nations Resident Coordinator for ten countries in the Pacific, Sanaka Samarasinha  said the concert would pay tribute to essential workers across the Pacific for the work they had done so far to prevent transmission and save lives.

“But we must remain vigilant as COVID-19 is still raging around the world. At the same time, we see the devastation it has already caused for our island nations, destroying the livelihoods of many, disrupting education, stretching basic health services, increasing nutritional deficiencies of children and undermining the human rights of those who were already vulnerable – especially women and girls, people with disabilities, youth, migrant workers, refugees and the elderly,” Mr Samarasinha said in the same statement.