US calls out China on 'debt-trap' diplomacy 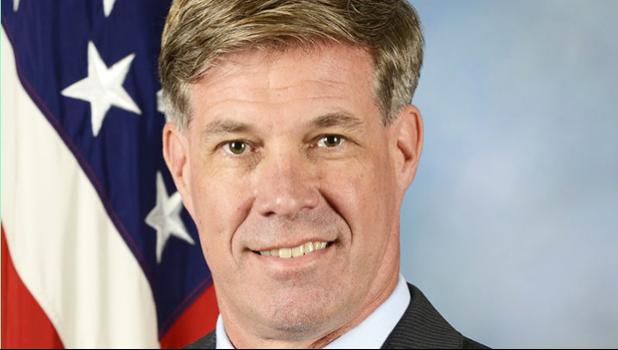 The Australian newspaper reported the US's Deputy Assistant Secretary for Defence for South and Southeast Asia, Joseph Felter, saying China aims to establish "dual-use'' facilities, such as commercial ports, which could ultimately be converted to military bases.

He said there were disturbing "trend lines" in the South China Sea and the Pacific.

In the South Pacific, Dr Felter said, there were signs Beijing was seeking some kind of military foothold.

He said it would not be inconsistent for China, with its activities across the region, to want to have similar capabilities and presence in the Pacific.

Dr Felter is in Australia after meeting with military officials in Papua New Guinea.

His PNG talks focussed on an increasing US military presence in the country to boost security in the region.

The newspaper reports that the US plans to build an administration office in PNG by 2020 and to create more opportunities for PNG officers to train in US military schools.