US Pacific excited about Biden COVID approach and possible vaccine 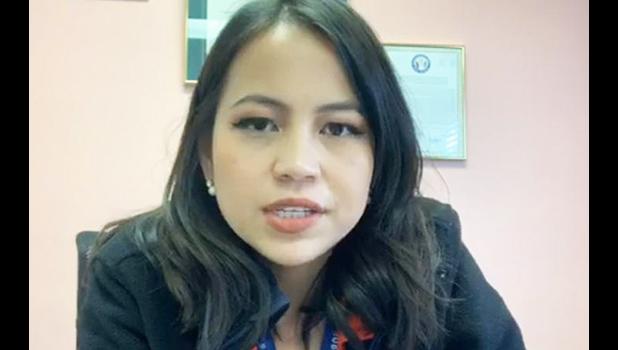 NORTHERN MARIANAS ISLANDS — US territories in the north-west Pacific are hoping they will have access to a Covid-19 vaccine at the same time as the rest of America.

Guam and the Northern Marianas have both expressed hope in the incoming administration's Covid-19 policy.

"I do hope the Biden administration will deliver on its promise to tackle Covid-19 head on. They seem to be relying more on factual data, scientific data and really relying on experts."

Similarly, the Governor's Office in Guam was excited for the new presidency as they believed their own response would be strengthened with the new administration.

Director of Communications for Governor's Office, Krystal Paco-San Agustin, said the US President and Vice President-elect were guided by science and data.

"We are ecstatic for new leadership in our nation's capital and because they are guided by science we will be better positioned to combat this virus not only locally but nationally. "

Recently in Guam there had been a significant push to contain Covid-19 in the lead up to the holiday season in order to lift restrictions.

This came alongside efforts to remain vigilant so as not to overwhelm the health system, which remained one of the island's main fears.

Paco-San Agustin, speaking on behalf of the Governor, said there was concern hospitals would get to a point where they may have to choose which patients to save.

"We truly do believe in the power and resilience of our people.

"The challenges we are experiencing is Covid-fatigue, which is happening all over the world. But we believe in our people's ability to take back our island from coronavirus."

While this week's news of a possible vaccine was positive and they were hopeful, Guam's authorities believed this should not change their own efforts.

"We have to continue to remain vigilant. Until that vaccine is available for all, we have to keep doing what we know is going to protect ourselves and our families."

Rabago in Saipan emphasised too that people in the islands are still American.

"We are still under the assumption that we will also get the vaccine at the same time that other Americans get it."

For his part, Biden placed dealing with Covid-19 as a priority and moved to establish a taskforce to deal with the pandemic.

He also pledged to ensure harder-hit communities were given necessary tests and supplies needed around the US.

Biden said there was a need to protect vulnerable people and those who suffer from health and economic disparities, including Pacific Islanders.