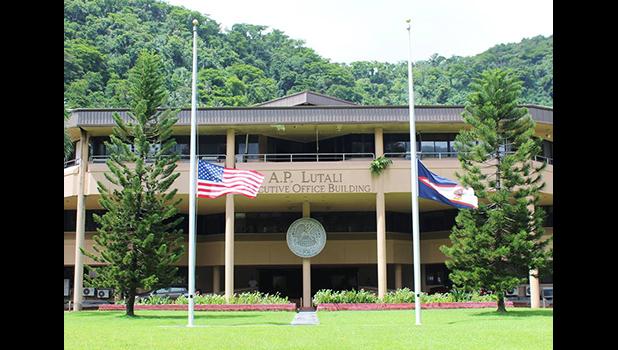 Washington, D.C. — Governments, businesses and residents of the five U.S. territories are poised to obtain billions of dollars in assistance through the Coronavirus Aid, Relief and Economic Security (CARES) Act.

Most of the assistance for the territories—Puerto Rico, U.S. Virgin Islands, Guam, American Samoa and the Northern Mariana Islands—will be provided by treating them as states under the terms of the new law.

Two special provisions included in the CARES Act will ensure additional billions in financial support for U.S. territories and District of Columbia. First, $3 billion of the $150 billion Coronavirus Relief Fund established to cover Coronavirus-related public health emergency expenses in the 50 states is reserved for the District of Columbia and five U.S. territories.

Puerto Rico, which is home to nearly three times as many residents as the other jurisdictions combined, is slated to receive the majority of this funding.

In addition, there is $200 million set aside for the nutrition assistance programs for Puerto Rico, American Samoa and the Northern Mariana Islands. This allocation comes on top of the $100 million appropriated for these three territories in the COVID-19 response bill that became law last week.

Unlike the tens of billions of dollars appropriated by law or administratively allocated for Puerto Rico and the U.S. Virgin Islands to recover from Hurricanes Maria and Irma, which is not expected to be totally spent until the year 2032, funding provided under the CARES Act is intended to be available immediately.

The CARES Act also contains $55 million to assist the U.S. territories and Freely Associated States (FAS) with needs related to prevention and mitigation of the coronavirus outbreak, including medical supplies and equipment, health care services and facilities.

The FAS—Palau, the Republic of the Marshall Islands and the Federated States of Micronesia—have a unique relationship with the U.S. under the terms of their Compacts of Free Association and a shared history dating to World War II. The three nations continue to play a key geopolitical role in the South Pacific as insular areas affiliated with the United States.

A COVID-19 proposal introduced in the House of Representatives contains additional provisions to help the U.S. territories and Freely Associated States that may be considered in subsequent legislation. Notably, the House proposal temporarily extends the federal Child Tax Credit (CTC) and Earned Income Tax Credit (EITC) fully to residents of the U.S. territories. The CTC provides a tax credit worth up to $2,000 per child in a family, and the EITC provides additional assistance to lower and middle class families according to a formula.