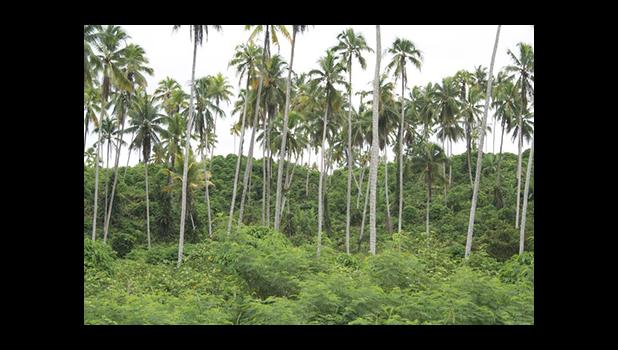 The International Union for the Conservation of Nature's four-yearly World Conservation Congress has commenced in Hawaii.

9000 people, representatives from over 180 countries, have converged on the US state for this ten-day summit.

The world's largest conservation meeting, it's running under the theme of "Planet at the Crossroads" with particular focus on biodiversity and the impacts of climate change.

"There will be a lot of moderated discussions and some of those do have a lot to do with the Pacific, especially climate change, reef degradation, impact of rising sea levels," he said.

"A lot of those things are on the table for discussion that really hammer home those points that island nations, especially small island nations in the South Pacific, have been grappling with for the last decade or so in particular."