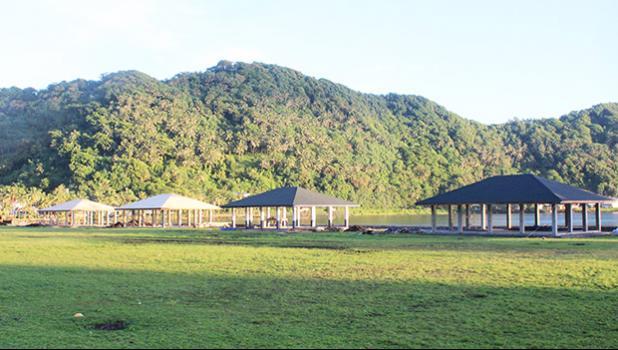 Pago Pago, AMERICAN SAMOA — Rep. Vailoata Amituana’i is calling on to the House ASPA Committee for a hearing with ASPA to explain why his village of Faga’alu has no streetlights while all other villages in Tutuila do.

Vailoata told representatives during this week’s House Session that he only requested 3 streetlights for his village after representatives from ASPA said during a hearing last year that all villages in Tutuila, Manu’a and Aunu’u will have streetlights before the end of the year.

“Up until now my village is still in the dark and I don’t know how to explain to my constituents the reason why our village is left out,” Vailoata said.

During a hearing in August of last year, ASPA Chief Executive Officer (CEO), Wallon Young told representatives that ASPA received over 6,000 streetlights and their line crews are starting to install them around the whole island. He said, 5,400 streetlights are for Tutuila, while the rest are for Manu’a and Aunu’u.